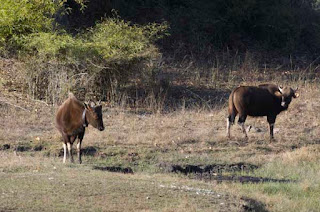 stay with us then.