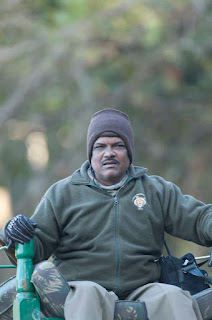 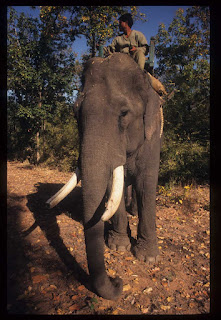 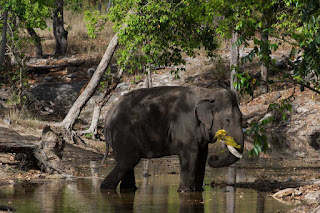 bond between an animal and man.
Indrajeet came straight to Shabir. Sniffed him all over. Indrajeet trunk and Shabir's body were seen holding each other and so the their hearts.
We saw them both crying.
Meeting of two old friends unexpectedly surprised every one on the spot.
Copyright Satyendra Kumar Tiwari.
Posted by Bandhavgarh at 5:47 PM